Thank you for selecting “1” World as your primary childcare provider. We appreciate the opportunity of caring for that which is most precious to you, your child. We recognize the level of confidence that you are placing in us. We at One World seek to provide your child with the utmost care and respect that your child so rightfully deserves.

learn more about us

We play together, learn together and work together

We are excited to have children returning and new students who enrolled.
A few friendly reminders:

Sensory play is any activity that allows babies to safely explore using any combination of their senses in creative and spontaneous ways. By providing a variety of baby-friendly, open-ended, every-day materials, infants and young toddlers have the opportunity to discover how their senses work through imagination-based play and experimentation.

Researchers are confirming that children do their most important learning before the age of five. The quality and extent of the stimulus children receive in their first three years greatly affect how their minds develop: how they learn, behave, think, and cope emotionally.

At 1 World Learning Center we provide a loving and caring staff that engages the children to learn and have fun while learning. Our teachers come up with creative and innovative ways to gain the attention of your child so that all children are included.

At 1 World Learning Center we pride ourselves in having small classroom sizes. This way our teachers have a better teaching relationship with her class and focus on teaching 5-6 kids at one time instead of 15 kids at one time (i.e. – the ratio for 3-4-year-olds is 1:15 – at 1 World Learning Center it’s 1:6). Teachers are not as stressed and more important than that is your child’s safety – fewer accidents.

What Parents Say About Us

Aizen has been attending 1 World Learning center since he was 11 months old. With him being in their care, within a month there were drastic results. Such as a time along with all the normal milestones of a one-year-old, I took him out to the fair in the farm section he pointed and identified verbally “a pig”. That took me by surprise. I knew he was observant and had the potential of high intelligence. I expressed it to the staff. They pushed the potential into reality. He is currently 4 years old. Loves his school, teachers, and classmates. He reads, writes, and expresses himself well. He tells me as his mom that he wants to be a scientist! This school exposes how bright my child’s future will be.

My daughter Tayla has been attending 1WLC since she was 3 months, she is currently 5 years old. The staff is professional, the center is clean and well kept. Thanks t the teachers Tayla has learned a lot from knowing how to spell her first/last name, solve basic math problems and spell words. I love 1WLC and highly recommend it to anyone.

My daughter has been attending 1WLC since she was 3 months old and she is now 4 and will be graduating this year. 1WLC is a great school and I am glad she is part of a growing, loving, and educational environment. Thanks, Ms. Antoinette for having a great school!!

My son, Tariq, has been attending 1 World since the tender age of 6 weeks old. There are so many things I LOVE about this school – from the individualized attention my son receives to the adorable, educational art projects they create. Most importantly, my 10 month old, who is very particular, smiles broadly when he sees his teachers. I can go to work in peace knowing that he is in such loving hands!

I’m glad my son attends 1 World. He has been going thier since he was an infant at 3 months and he is now 14 months old. The center is clean, safe and nuturing. I love the small class room sizes, which makes it better for the teachers to have more one on one learning with the children.

My daughter has been going to 1 World since she was 1. So it’s now been a year and a few months. They really put your kids first. When they say ‘Education’ is their middle name it is so true. My daughter is excelling in her learning. I appreciate this childcare center and my daughter loves her school.

I enrolled my daughter Zay at 1 World when she was 6 months. She will be two years old soon. I’m glad she attends 1 World as they are a great childcare center. She enjoys going to school. Thanks 1 World for being a loving, caring and nurturing childcare center.

Get in touch with us 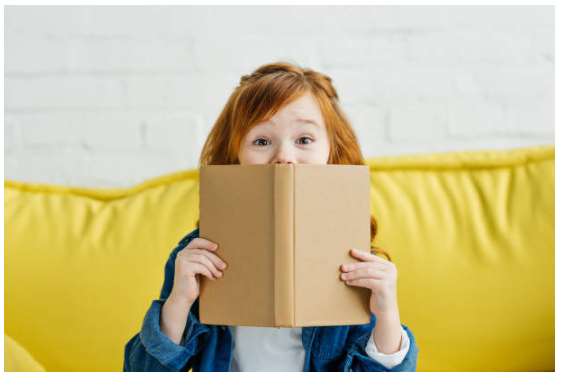